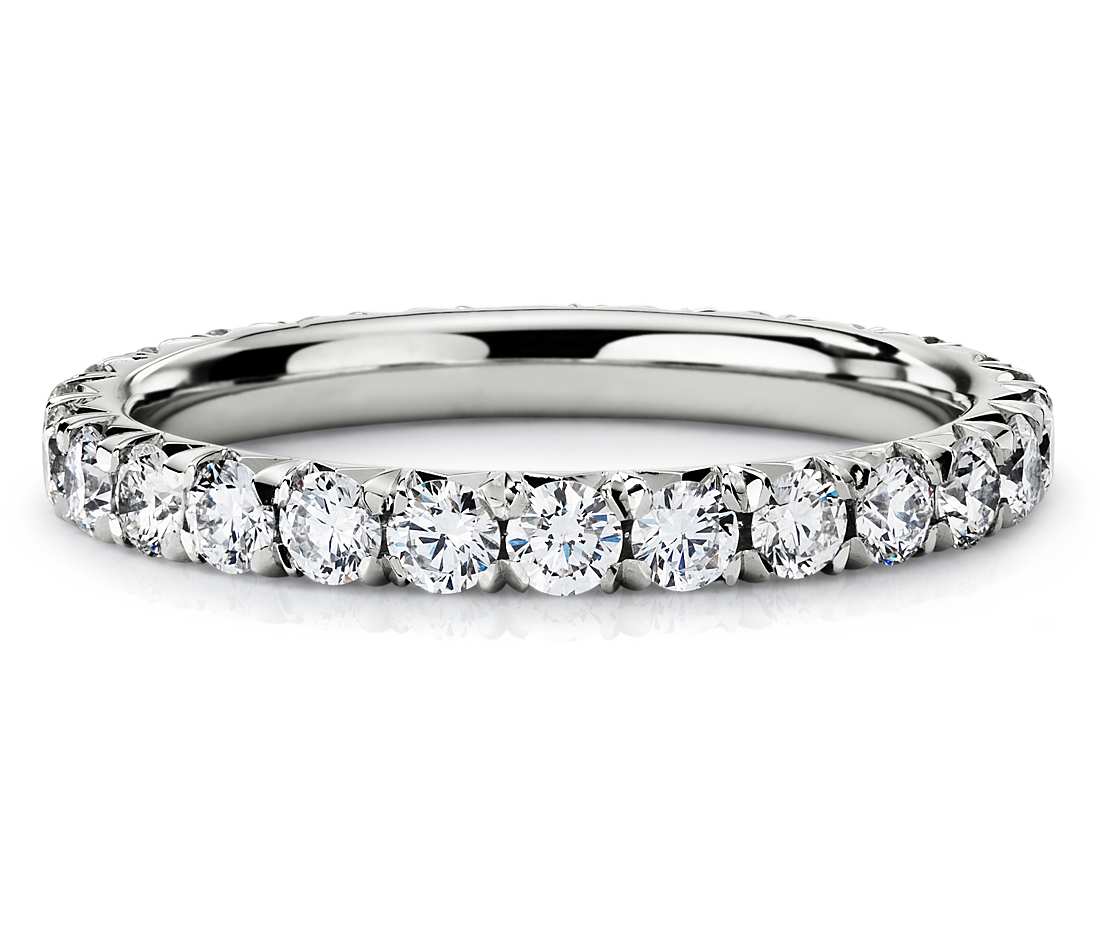 Each and every relation in this world needs appreciation, methods may be different but the desire for appreciation stays the same. Eternity ring has been thought of as a symbol, so elegant and poise, that it engraves the love and affection that one has, onto the heart of the ring bearer. Eternity rings have been long used as an emblem, representative of a long term relation between married couples. There are two variants. Either the eternity ring is embedded with diamonds all the way around or diamonds set in a half way fashion. The one encircled by diamonds all the way is called full diamond eternity ring and the other one is termed as half eternity ring. Diamond Global Montreal believes in making your promise, stronger and memorable, by offering you the best eternity rings.

A blast from the Past!

Behind every innovation or invention, there is a concept, a necessity. To truly admire the beauty, you need to know the roots. History tells us that this beautiful concept of eternity ring was put forward in 1960’s by diamond merchant De beers. The company was in an agreement with Soviet Union at that time, to maintain a single channel that shall control the supply of diamonds all over the world which required purchase of a large proportion of uncut diamonds produced by Russia. Fashion at that time, demanded engagement rings to have a single large diamond. One should know that the gems from the Soviet Union were, nevertheless, often less than 0.25 carats. De beers put his back in the promotion of the this culture of small uncut diamonds result in eternity rings aimed at women who had been married for a long time. An amazing feature was the slogan which was something like this “She married you for richer or poorer. Let her know how it’s going.” 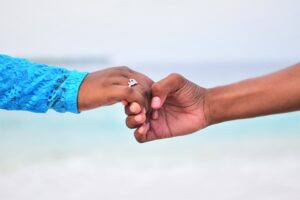 Variations add freedom to making choices and gives the one, who is choosing, a better range to set the heart on what he/she likes the most. Such is the case with eternity rings. There are four types of settings pertinent to eternity rings. Channel set, Claw set, pave set, and cut down set. All of the variations are beautiful in their own manner and are particularly intended to embrace diamonds in different shapes. These are usually made up of platinum or 18 carat gold either yellow or white.

Channel set is an amalgamation of beauty and magnificence composed of an undisturbed flow of diamonds sitting in a beautiful manner within the metal channel. Diamonds are set with such perfection that no gap between them is evident, appearing more pleasing to the eye. Our vast set of collection allows you to find the perfect depiction of your imagination in the most convenient way. There are certain cons of channel set such that it requires more time cleaning, might be difficult to repair or resize, and may cover diamonds more than other settings.

Pavè comes from the French word which has an actual meaning of “To pave”. A close setting of diamonds small in size, incorporated with rarely visible tiny metal beads gives a stunning sparkling look. In case of significantly small stones, the setting may be called micro pavè setting. This setting highlights the stone in the center, enhances the balance with side stones, and can be both an epitome of modern or vintage style. However, the disadvantage which might occur in a rare instance is, resizing may be difficult because of a pavè set around full band.

Perhaps one of the most old school settings to ever occur. Doesn’t lets the diamonds escape with a secure setting with four prongs rising up from the band. One of the most popular benefit is that this setting can be home to majority of the diamond shapes and sizes.  In addition to this, claw enhance and augment the uniqueness of each diamond embedded within the setting.

Cut down setting has none of the visibility of the metal on the either side and has all of the beauty of the diamonds placed within. Crafted in white or yellow gold, cut down rings present you one of the most amazing ways to express the love that you have had between each other. Diamond global Montreal provides you with the best eternity rings in Canada, to add that missing spark to your life.