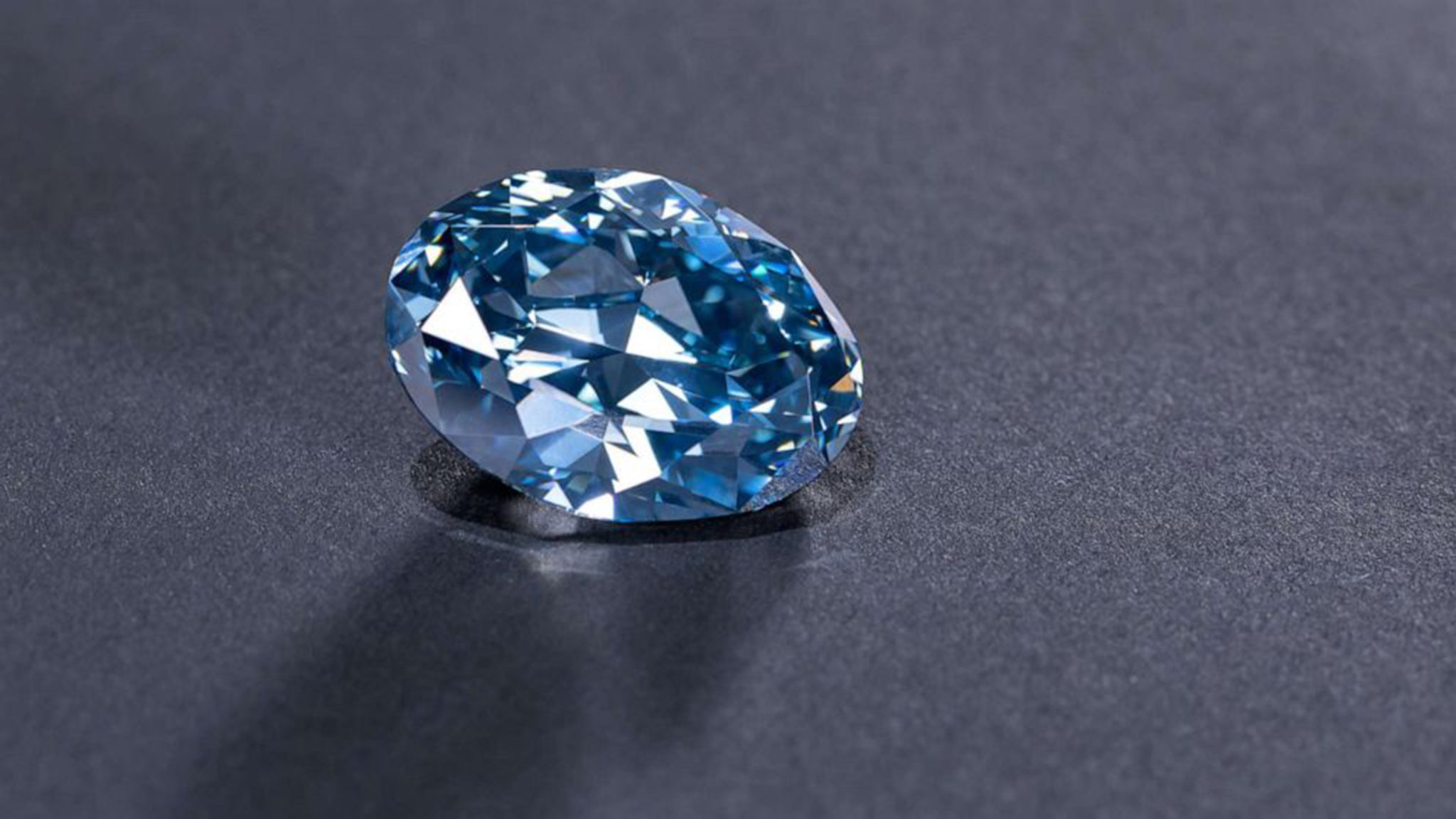 All You Need to Know About the Blue Hope Diamond

Our planet is home to some of the most unique and precious stones and jewels that one can lay eyes on. These majestic and noble jewels are incredibly rare and equally expensive. One of such beautiful gems is the blue hope diamond.

The mine that has produced the bluest diamonds is the Cullinan mine in South Africa. A blue diamond is more than 600km deep from the earth’s surface. Most diamonds are formed between 150 and 200 km deep. The blue color of this precious gem is due to the presence of boron atoms in its chemical composition. Boron allows the diamond to absorb part of the red light, which makes the gem look blue. That is why it has been the subject of many investigations. They are rare to find. So rare that around 1 in 200,000 diamonds turn out to be a blue diamond.

Known as the Blue Diamond or the Cursed Stone, it is a 45. 52-carat diamond, which is navy blue. Its last owner was the American jeweler Harry Winston, who donated it to the National Museum of Natural History of the Smithsonian Institution. This blue hope diamond, according to research by the institute, had initially been a part of the French Crown jewelry collection but was stolen in 1792. This investigation also proved that after the theft, the original diamond called French Blue was cut.

The Hope diamond originates from the Tavernier Blue diamond, triangular in shape, and weighing 115 carats. It belonged to the French merchant Jean-Baptiste Tavernier, where its name comes from. He acquired it between the years 1660-1661.

The Blue Hope diamond was carved by a deity from the sun and had been stolen from the eye of an idol sculpted in honor of a Hindu Goddess. Tavernier sold the diamond to King Louis XIV of France in 1668. The Royal jeweler Sieur Pitau cut it into a gem of approximately 67 carats. This new gem began to be known as the “Blue Crown Diamond” (French Blue). The king used to wear it in a neck loop. After his death, this jewel stopped being used.

King Louis XVI of France gave it to Marie Antoinette of Austria, and it was during the French Revolution in 1792 that this jewel was stolen along with other gems of the national treasure.

In 1812 a jeweler sold it to a diamond dealer named Daniel Eliason, who cut it again. It is believed that the new mineral was acquired by George IV of the United Kingdom, although there is no evidence. 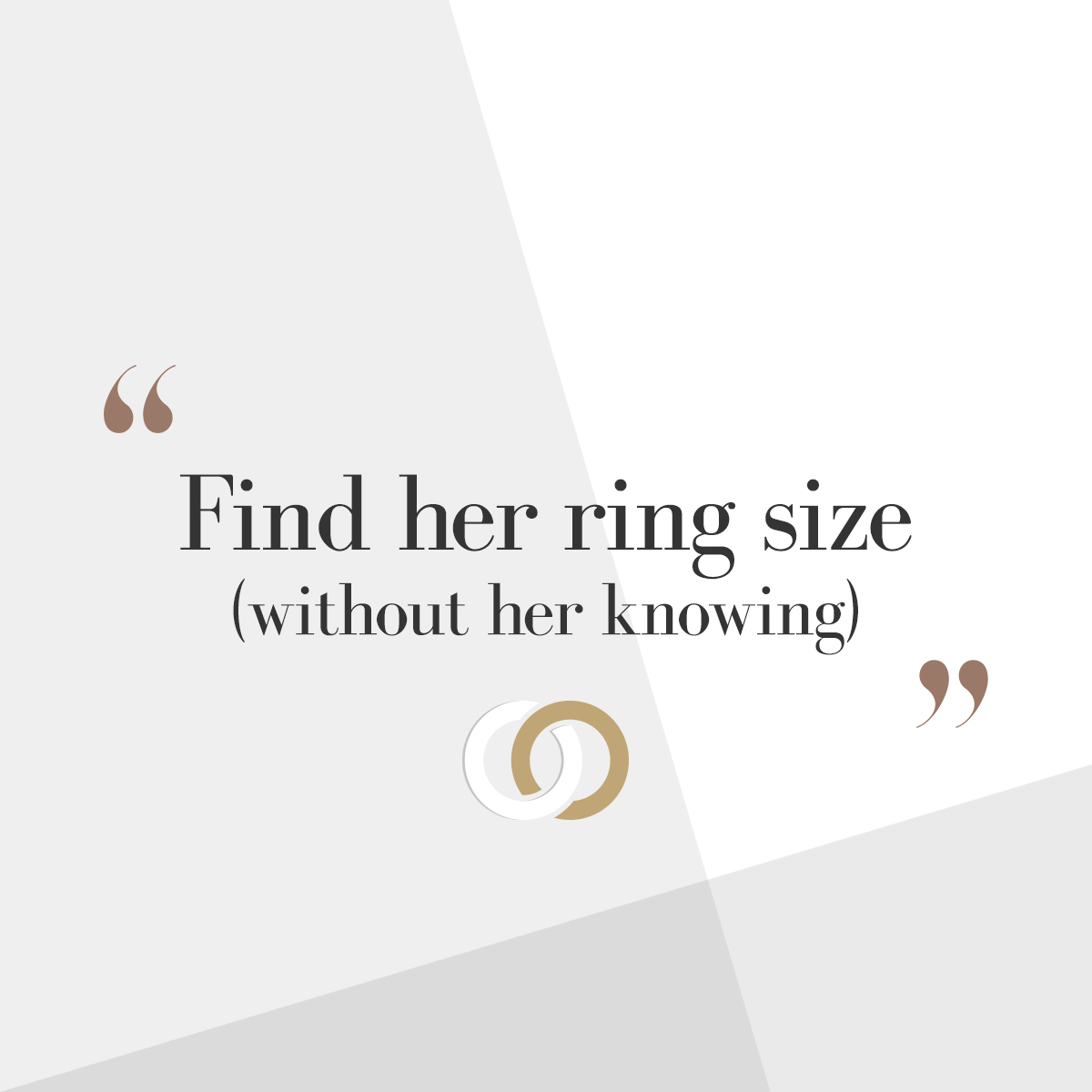 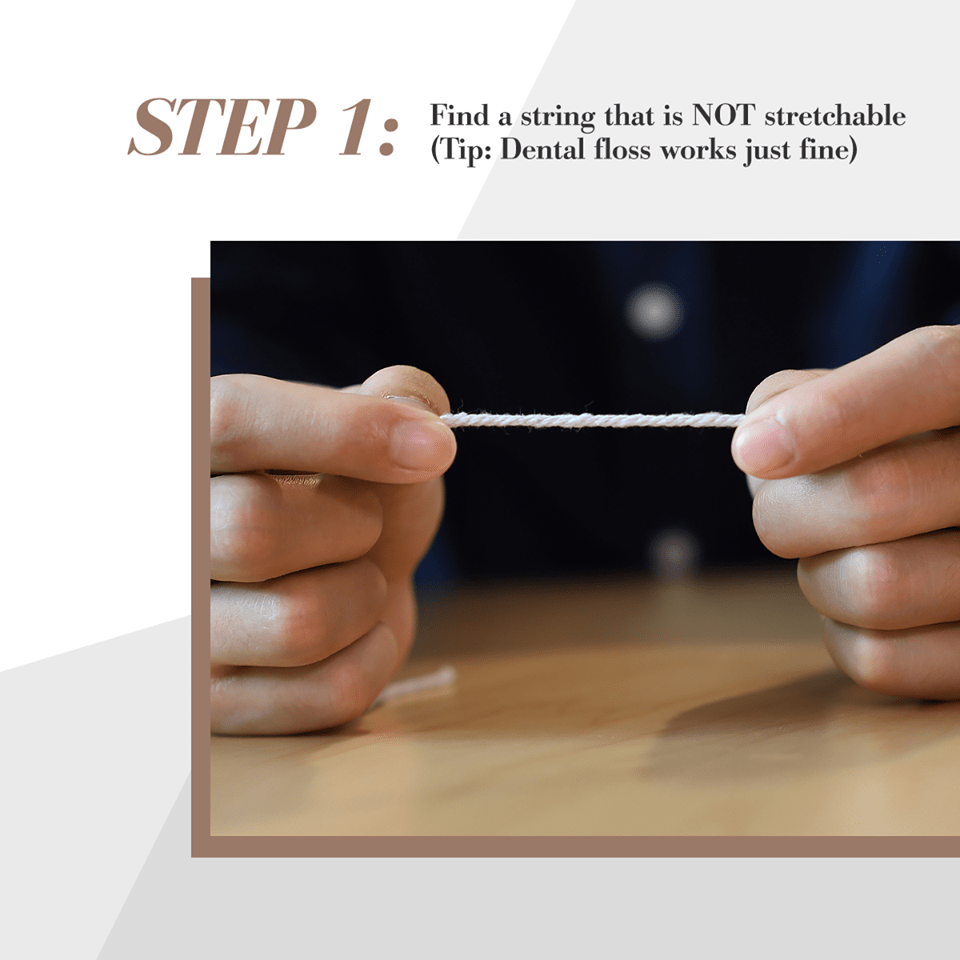 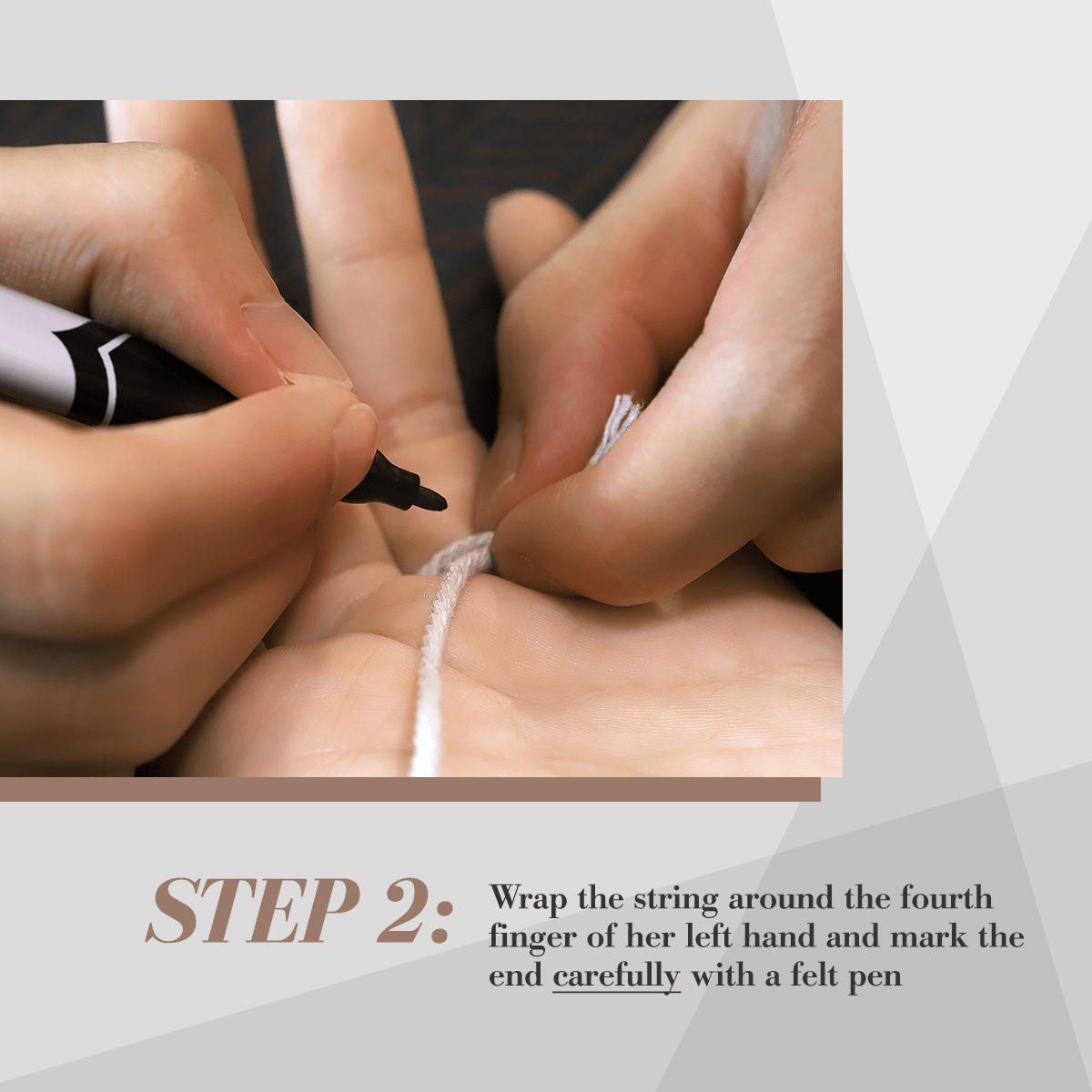 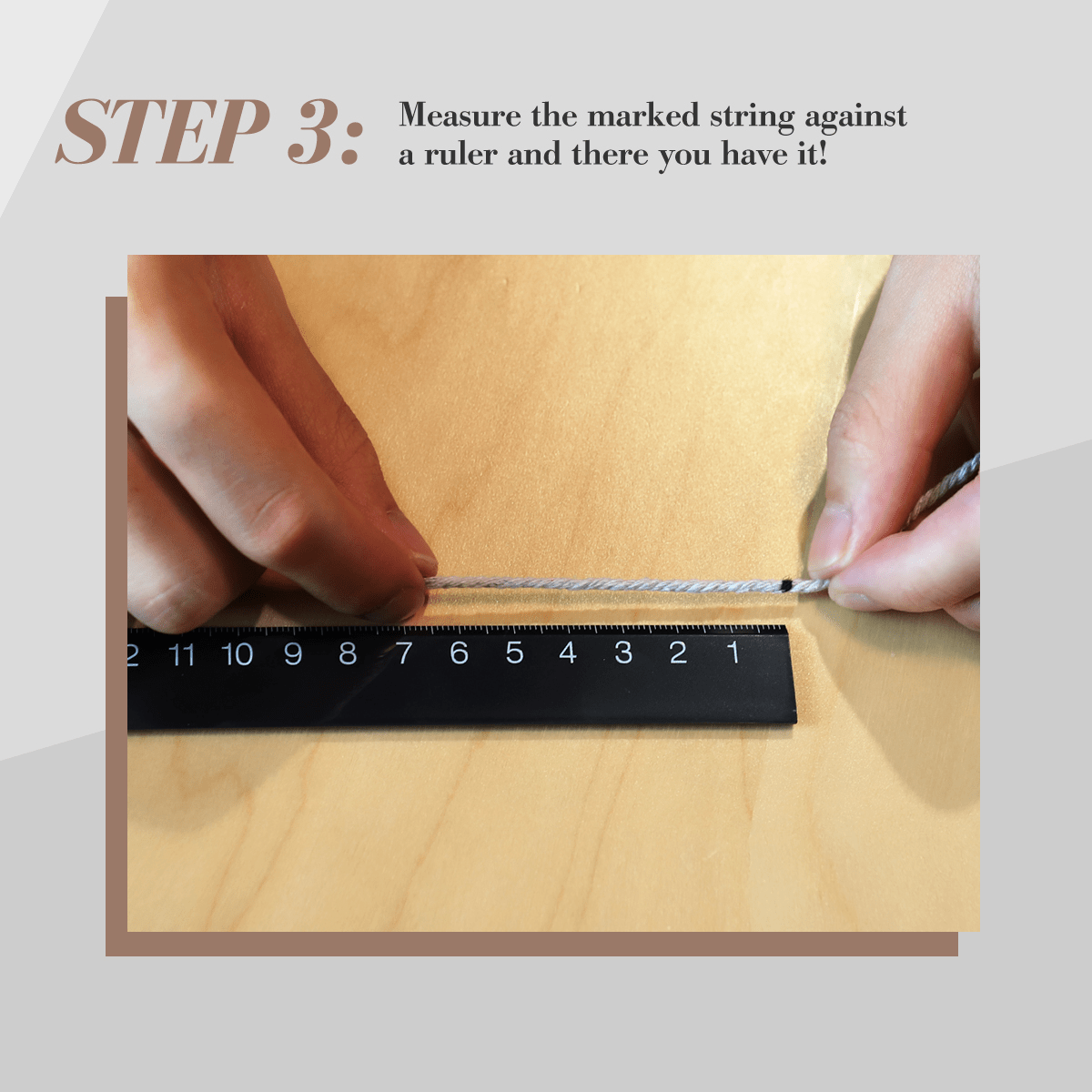 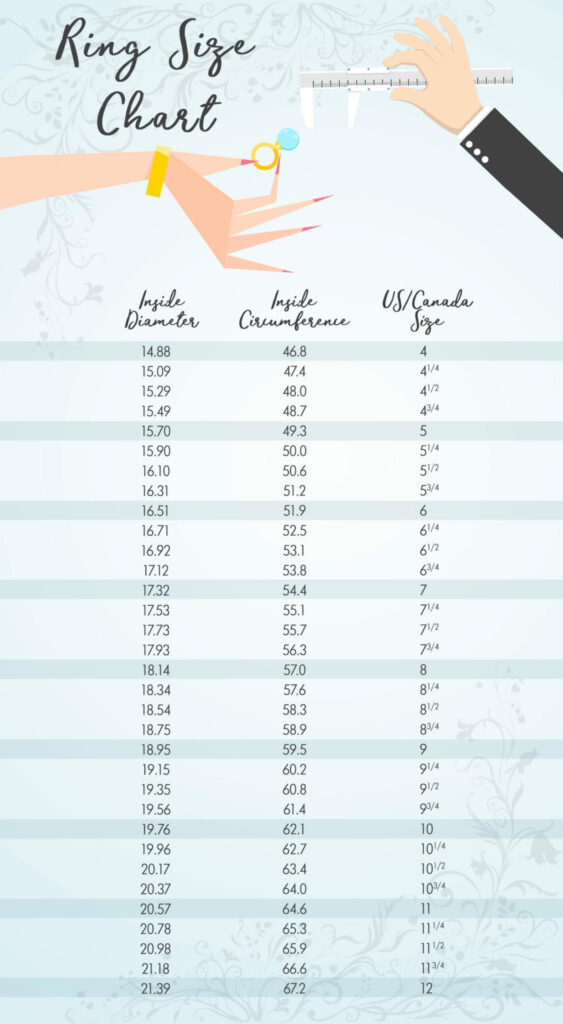