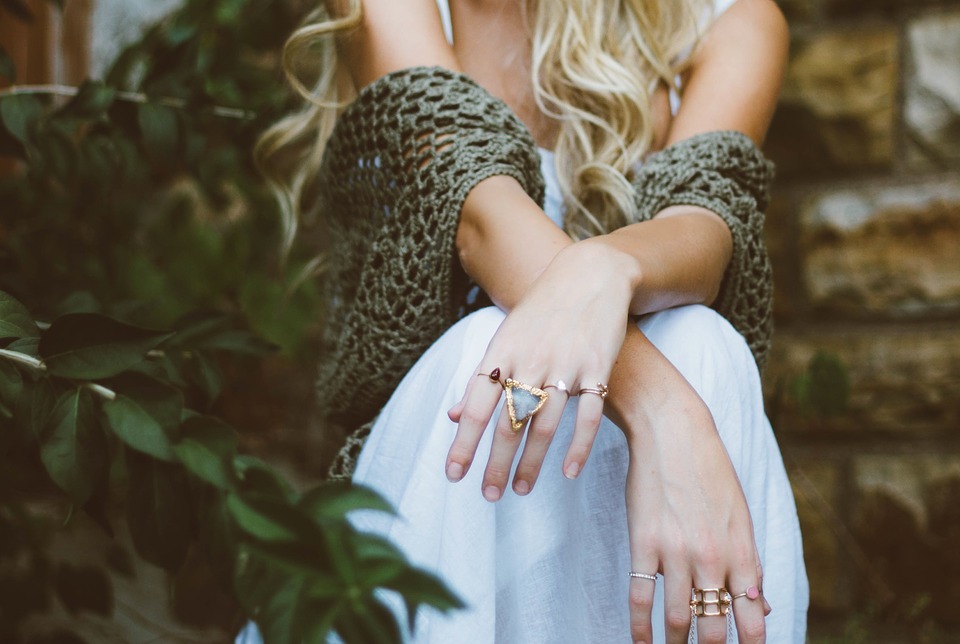 One of the most significant moments in a woman’s life is her wedding day. For a woman, the engagement ring is a jewel that she will treasure for the rest of her life to commemorate, perhaps the most beautiful day of her life.

Celebrities have been known to offer the most stunning diamond engagement rings. They do not overhaul on costs. The world of show business is all about flaunting what’s hip and bling. Well, what says hip and bling better than an expensive, gorgeous diamond ring. Over the years, we’ve seen a lot of costly rings on countless celebrities. Today, we’re going to list down and discuss the ten most expensive engagement rings from some of the most notable stars all over the world:

The famous Hollywood actress, celebrated for her violet eyes, married eight times, and acquired many rings. But the most reminisced is the one that legendary actor Richard Burton gave her when he proposed her. It was a 33.19-carat diamond ring. In 2011, it was sold for $8.8 million at an auction. Elizabeth passed the same year.

Jay-Z gifted Beyoncé an 18-carat Lorraine Schwartz diamond ring with a platinum-mounted emerald cut. It worth $5 million. The marriage was celebrated in April 2008.

Jacqueline Kennedy married Aristotle Onassis on October 20, 1968, and they were together until her death in 1975. She was gifted a 40.42 carats Marquise Diamond Harry Winston diamond engagement ring.

It was first when Ben Affleck gave Lopez one of the most expensive 6.1 carats Harry Winston pink diamond rings when they were together in 2002. But by 2004, the couple ended the relationship.  After two years of involvement, Jennifer Lopez and Alex Rodriguez got engaged on a beach paradise in the Bahamas. The former baseball player gifted a ring valued at $ 1 million.

While the price of JLo’s ring is whopping, it is not the first time she received a gift of such magnitude. Her ex-husband, Marc Anthony, proposed her with an 8.5-carat diamond worth 4 million dollars.

Nick Cannon proposed Mariah Carey with a jewel of Jacob & Co that cost about 2.5 million dollars. It was a 17-carat pink diamond.

Kanye West proposed Kim Kardashian at a party in a stadium, with an orchestra of 50 people playing for them and with a huge screen that read: “Please marry me!”. The 20.5 carat Lorraine Schwartz ring, with an emerald in the center of 16.5 carats, has an approximate cost of 4 million dollars.

Mike Comrie proposed to Duff in February 2010 in a paradisiacal environment, nothing more or nothing less than on a balcony at sunset in Hawaii. It was a 14-carat diamond ring with an estimated value of $1 million.

Prince William gave her princess Kate Middleton an 18-carat oval blue sapphire on white gold. It is the Royal blue sapphire that Diana of Wales had worn. It is worth $500,000.

Brad Pitt helped design, together with Procop, the diamond for Angelina Jolie, almost a year before proposing for marriage. It was a sparkling 16-carat emerald cut diamond designed by Robert Procop. The estimated worth of this engagement ring is $ 250,000.